The most effective length for an audio commercial 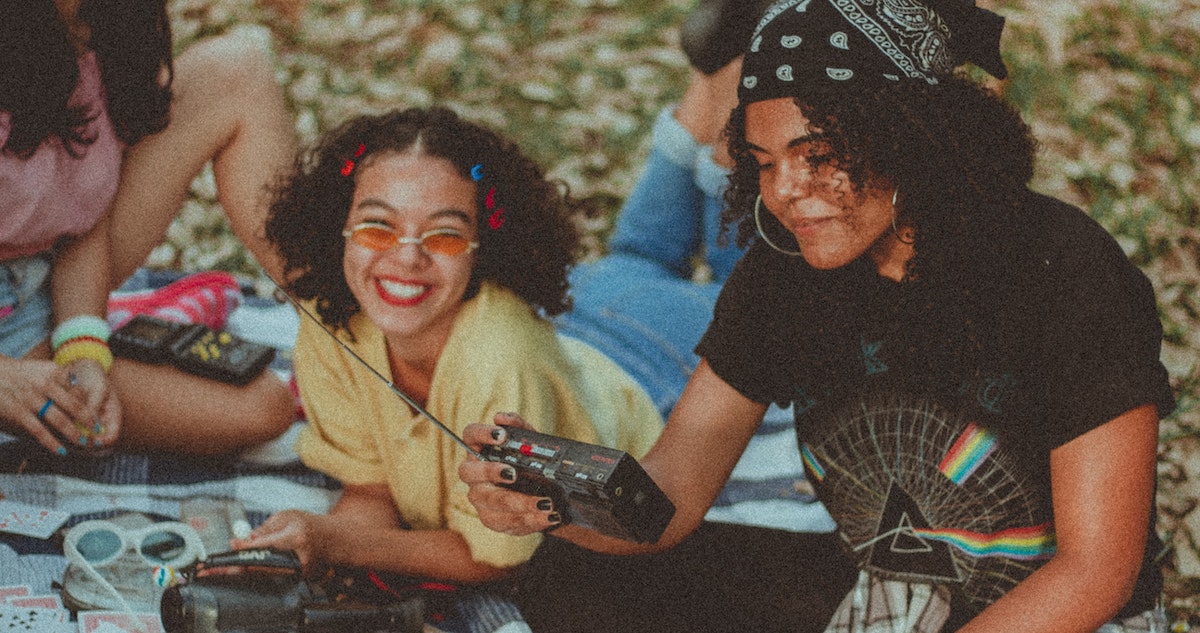 When it comes to the most effective length for an audio commercial, how long is too long and how long is too short? Should you cram your message into an 30-second ad or should you take your time and drag it out for 60 seconds?

A decade ago, most commercials ran for either 30 or 60 seconds in the US. At the same time, there were countries that ran audio commercials for 40 or 20 seconds. If you visited any of those countries then, and asked, “why 20 seconds?” or “why 40 seconds?” you’d get the vague answer: “Oh well, people here simply cannot concentrate for (whatever the standard duration of the audio commercial in that country).”

But then the question arises – if a person can sit wide-mouthed and unblinking watching a movie (which can be as long as 90 minutes, 120 minutes, or even longer), why do these same people suffer from an attention deficit if a commercial is barely a minute in duration?

If you’re thinking, “but you can’t compare movies with audio commercials. Movies are interesting, and therefore we sit through them.”

The truth lies in the retort: If an audio commercial is interesting, your audience will listen for as long as it continues to remain interesting.

How do you determine length?

When commercials first aired, radio stations simply picked the most sensible and easy to monetize duration. That became the standard for radio commercials for that country.

Until the late 20th century, US radio stations offered mainly 30s and 60s spots for commercials. A 60s spot cost almost twice — if not more — than the 30s spot. To avoid exorbitant broadcast costs, advertisers maximize the number of times their commercials air. They do so by purchasing several 30s spots.

Fast forward to a couple of years ago, and the idea was to cram as many words as possible into the allotted 30 or 60-second time slot. This, however, is less than ideal for maximum impact; listeners lose interest in rapid-fire commercials. Why? Because they can’t keep up, often lose the gist of what the ad is about and. in the end, simply don’t care. Be careful; less is often more!

Given the advent of streaming audio and the host of new platforms the internet has made available, audio commercials are as flourishing a format now as they have ever been. In fact, 10 and 15-seconders are now part of the advertiser’s arsenal. Media formats for audio commercials include:

The most popular lengths for commercials remain 30s and 60s formats. That said, a few years ago, internet radio giant, Pandora conducted a test with Nielsen Entertainment to better understand audio commercial effectiveness between radio and digital radio. The test revealed some interesting results:

What does this mean to you?

This means that the most effective length for an audio commercial is the time it takes to get your message across. Consequently, marketers should not focus on duration per se. The key is effective messaging via great scriptwriting and clever packaging. You don’t need 30 seconds when 10 seconds will do, and so on.

And as a final thought, remember that Voice123 has a complete roster of some of the finest professional voice actors in the world. They can help you get your message across to your prospects in the most impactful way! 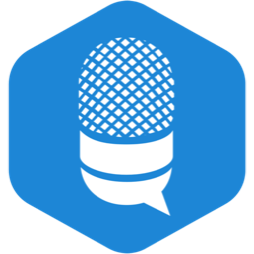 Post a project and book a a voice actor now! 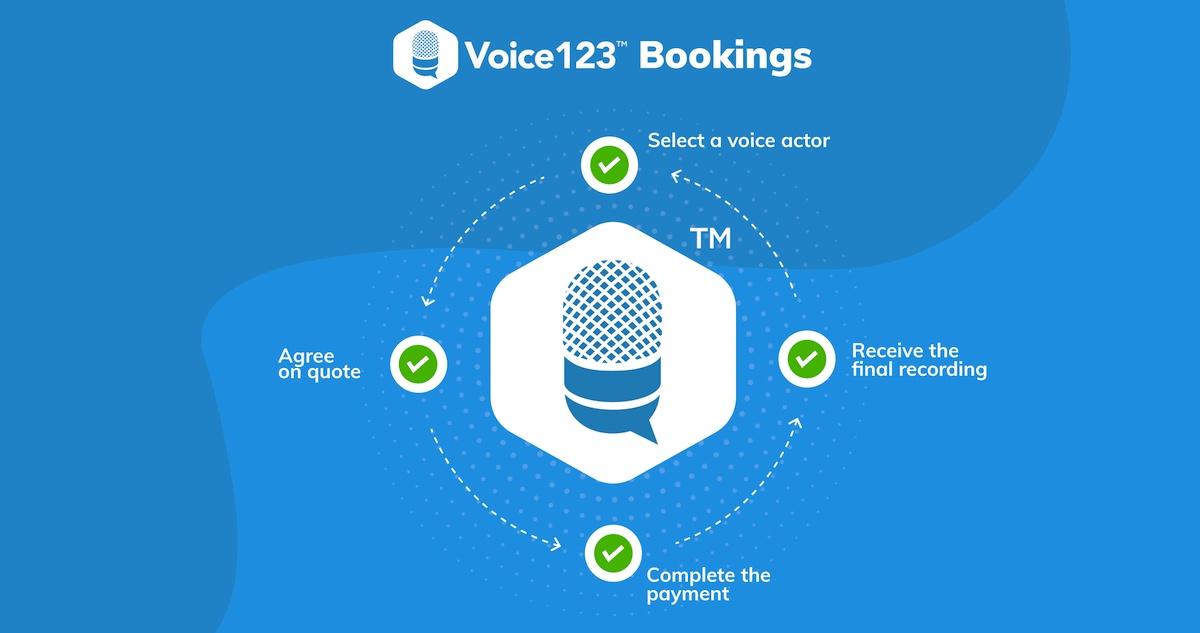 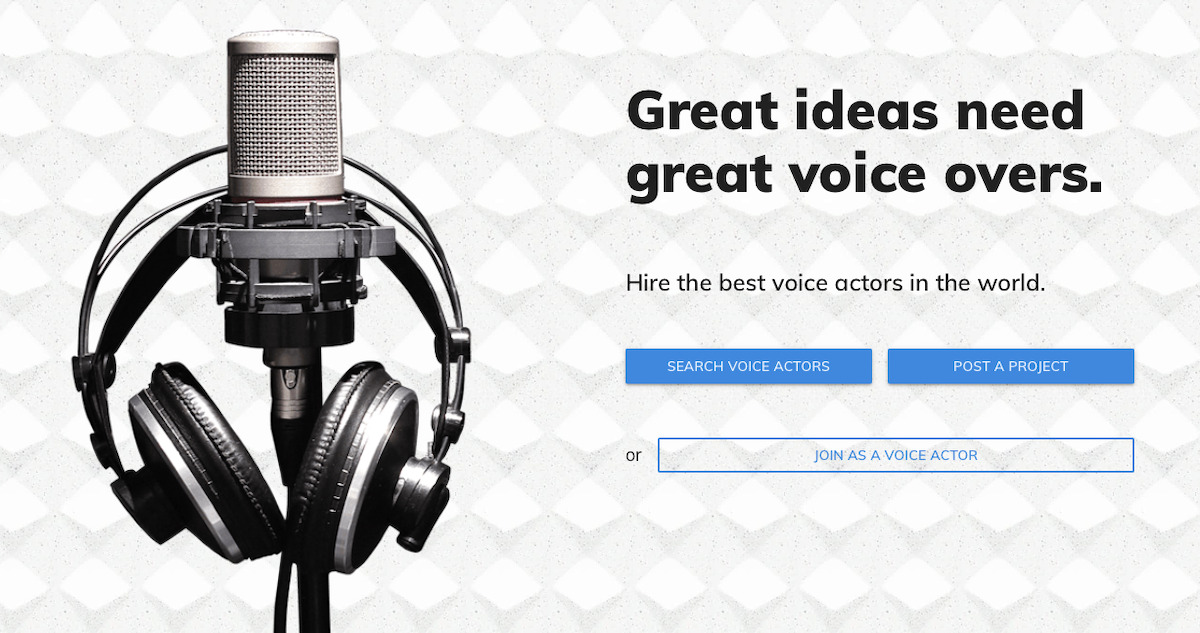 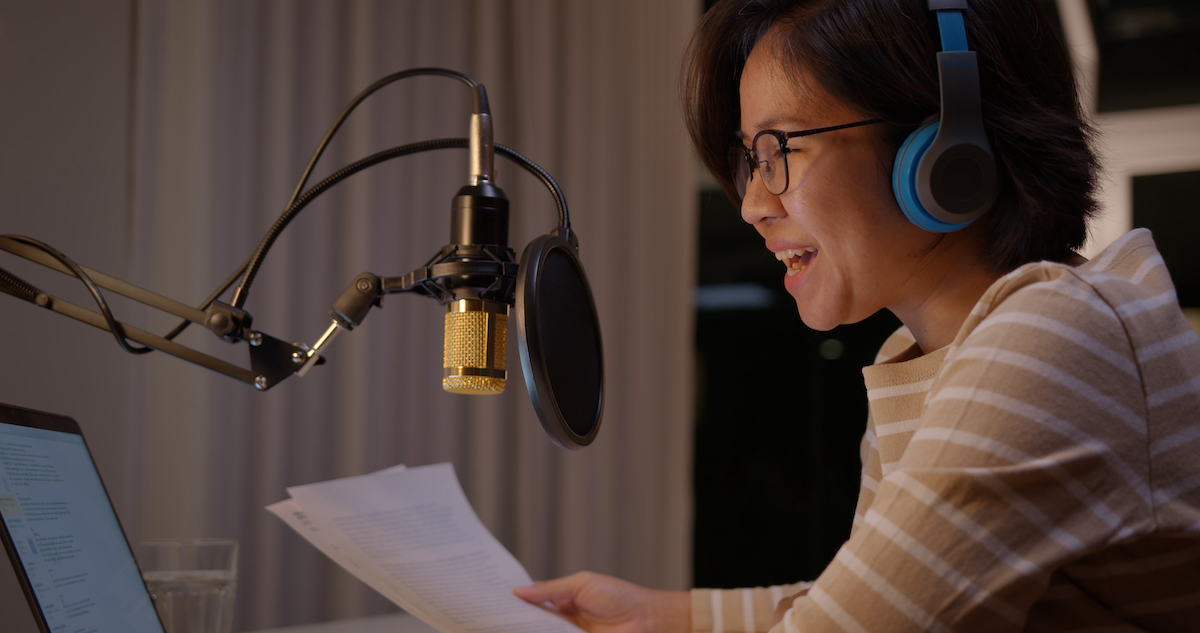 How to hire a podcast editor 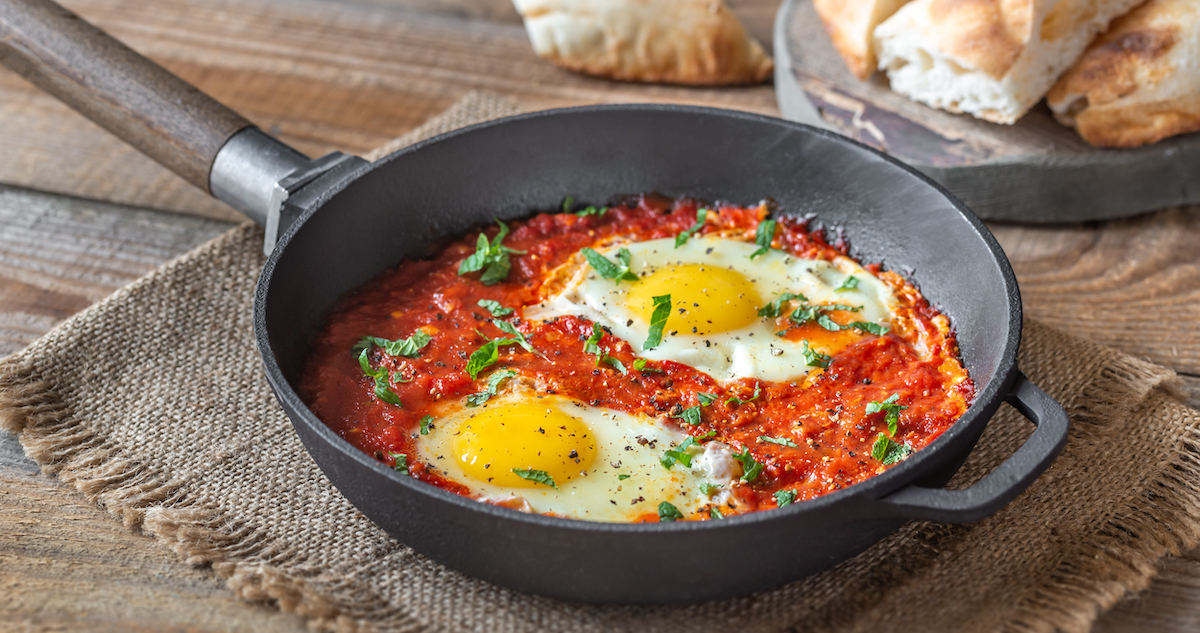