Home » Voice123 » Luca’s voice-cast: how to best record a blockbuster from home!

Luca’s voice-cast: how to best record a blockbuster from home!

So you’ve heard about the new Disney/Pixar animated movie, Luca? It’s heartfelt and caring family fun; exactly what we all need in 2021. But did you also hear that Luca’s voice-cast had to record their dialog entirely from home? That’s right. No hyper-fancy studio environment, huge automated mixing desks and audio engineers, no seriously professional recording booths. Just a plain old-fashioned room (or closet) for their voice acting. You know: real home-brewed stuff.

Is recording the voice-cast of a blockbuster movie from home even possible, you ask?

Keeping in mind that Voice123’s mighty arsenal of professional voice actors from all over the world happily and confidently records from home studios of all shapes and sizes. They’ve been doing so for years.

But you knew that, didn’t you?

Still, a Disney/Pixar production is kinda in a different league, one would think, no?

Fact is that, if you’re like the millions of viewers who’ve watched the movie already, if you didn’t know, you wouldn’t be able to tell.

The comfort of home

Luca’s voice-cast brings the animated characters to life and the dialog actually sounds as if they recorded their conversations in the same room. Instead of being miles apart, ensconced in their own homes. The witty one-liners and heartfelt speeches are exactly on point and the voice acting flows perfectly.

Luca is clearly one of the many accomplishments that overcame a global pandemic. Instead of putting it on the backburner, the studio decided to push through and find ways to overcome the lockdown restrictions. Just because voice actors couldn’t physically go into the studio to record, didn’t mean the production had to come to a grinding halt.

You might wonder, ‘was there some sprinkle of Disney pixie dust that magically made everything come together? Or was there a genie that granted them three wishes?’

As awesome as that would be, real-life works a little differently. But happily, many things came together because the voice cast persevered.

How did Luca’s voice-cast pull it off?

A closet. An iPad. And a microphone. Maybe throw in a mic stand or two.

Andrea Warren, the producer of Luca explains that it “involved sending iPads and microphones, and everybody testing out spaces in their houses where the sound would be baffled.”

Other than that, no special equipment and no industry secrets. Just a simple setup was enough to get the job done.

That’s actually what makes voice acting so unique. Voices are powerful. They’re not limited by external factors like location, studios, or even pandemics! The strongest voices aren’t the loudest or the deepest; they’re the ones that are willing to try and adapt.

That’s exactly what the majority of the voice cast of Luca did in this blockbuster. Except for Jacob Tremblay, who recorded most of his audio in a studio, the rest of the cast had to set up their own home studios, which is no small feat.

Now, recording any audio from home isn’t about picking a spot, plugging in, and recording. It takes time and patience to find the right place that has the least noise, interference, and room echo. Yet, line after line, the acting of Luca’s voice-cast is fluid, believable, and crystal clear.

It’s a superb job of proving that when life hands you lemons, you can make the tastiest lemonade!

It’s also easy to imagine that it was a complete disaster and an exhausting project for the voice cast. However, Jack Dylan Grazer notes that “It was fun, actually. My neighbors probably didn’t find it fun because I was just screaming in my closet for that long,” he added. “People thought I was probably crazy.”

Fortunately, no one called 911!

But this underscores the value of professional voice actors. A voice actor doesn’t need a special mic or booth in order to perform convincingly. Some of the best voice acting has been done in closets.

Curious to see what it was like for the voice actors? Check out this behind-the-scenes footage. You’ll see the voice cast performing their lines with gusto, sometimes multiple times before nailing it. You’ll also see the small closet spaces and lack of ventilation that they had to work in. But none of those roadblocks prevented Luca from reaching its final destination; a blockbuster.

How can you achieve similar sustainability with your projects?

Covid-19 has put a stop to many things; vacations, retreats, even something as simple as a visit to the hairdresser. But there’s no reason why the pandemic should stop your voiceover project. The key is to be organized, flexible, and plan carefully.

Here are few things to keep in mind:

So while there’s no guarantee that your project will be all smooth sailing, the top-class recordings of Luca’s voice-cast prove that where there’s a will, there’s a way. All it takes is perseverance, some tech-know how, and professionalism.

We may not be able to grant you three wishes, but we can still ‘wish’ you all the best with your pandemic projects. May your recording projects prove to be the greatest success! 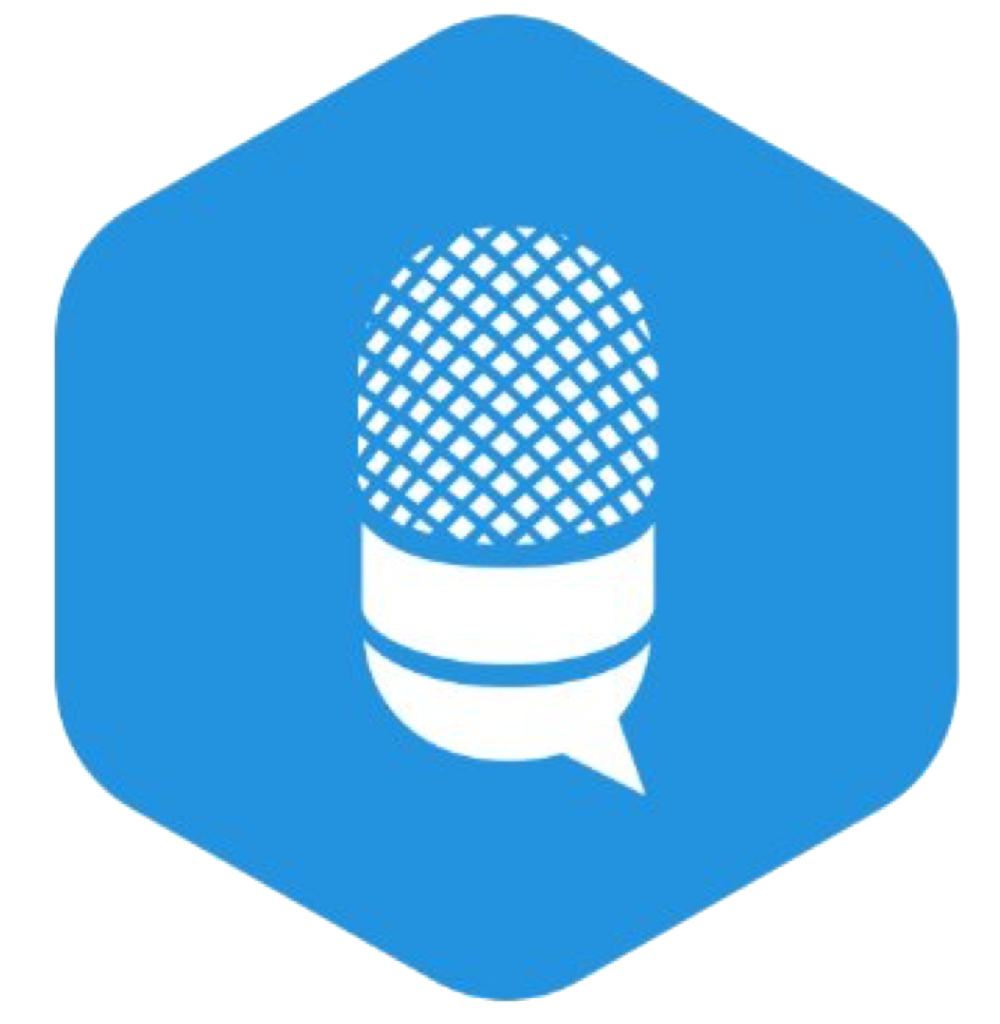 Voice123’s voice actors are no less spectacular than Luca’s voice-cast. Book one for your project now!

Voice123 Editorial Team Follow
« Sonic branding: how to give your product a fantastic voice!
Here’s how to best promote your business using voice overs! »

Why TikTok is the best place to market your business

Which is better for a marketing video – subbing or dubbing?