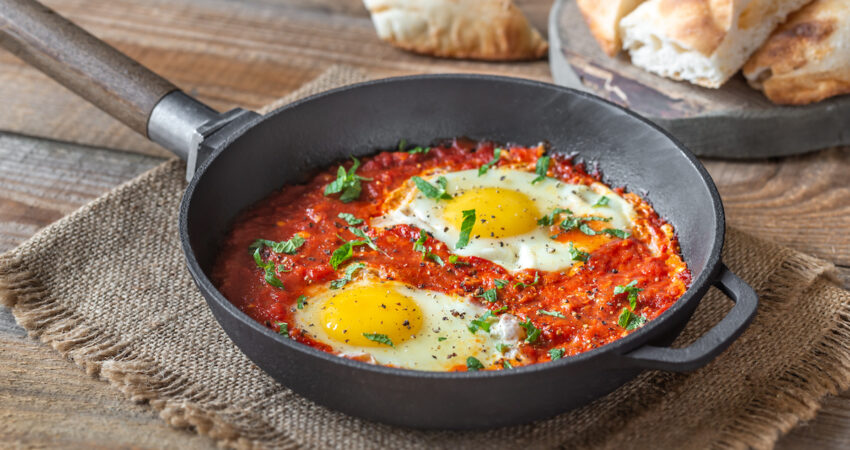 What is vocal fry? Well, if you’re unfamiliar with the term or vocal fry meaning in practice, it may be because you’re so used to hearing it. But knowing how to avoid it and why you really should is important. Why? Because it might just determine the success (or failure) of your business’s marketing campaign voice over.

It also applies equally to both primary genders – ‘vocal fry men‘ and ‘vocal fry women‘ are very popular search terms. First of all, let’s explain by playing a visualization game and providing you with something of a vocal fry example. Imagine yourself in your kitchen and in front of your stove. You have a pan in front of you.

Now, start by adding a tablespoon of oil to the pan and turn the heat on high. Once the oil is hot, add a pair of fresh vocal cords to the pan. Listen closely to the sizzle.

Can you hear how it crackles and pops as it fries? Now add that to a voice over and you’ve got the perfect recipe for a burnt-up sound.

This rattling, frying sound you can hear in a deep, relaxed voice is called vocal fry. Given the grim imagery we’ve paired with it, we mean to say it should be avoided. Beyond being unpleasant to listen to constantly, it’s unhealthy for the voice actor. It’s also regarded as inauthentic, and negatively impacts the authority of the voice.

What is vocal fry?

The lowest vocal register a voice is capable of. The voice produces sound when air passes through the vocal cords in the throat, which vibrate to make noise.

Vocal fry happens when a minimal amount of air is passed through the vocal cords. They vibrate slowly, creating a popping or ‘sizzling’ sound. It’s synonymous with the stereotypical way a valley girl speaks. Like to hear a vocal fry example? Watch the video. Emilia Clarke demonstrates the technique about 2 minutes in. Listen in particular to the ends of her sentences.

Why should it be avoided?

In 2015, The Guardian published an opinion piece by Naomi Wolf, a prominent feminist author, and journalist who wrote about ‘vocal fry women’. The headline reads “Young women, give up the vocal fry and reclaim your strong female voice.” The article talks about how “destructive speech patterns” make speakers seem to lack confidence and authority. It received a lot of backlash. In another opinion piece from The Guardian, some said it was just another excuse not to listen to women.

Vocal fry certainly constitutes an interesting debate on whether it empowers or disempowers women. We’re speaking about the technique purely in a voice over context. In this context, the cons of vocal fry are still prevalent — whether it’s a male or female voice because it’s so ubiquitous in both, as we noted at the beginning of this article.

Firstly, it’s unhealthy for the voice.

Why it damages vocal cords

While the technique is associated with a relaxed voice, it’s not necessarily relaxing for the voice. How can that be possible? Well, try spending a whole day talking in vocal fry. You’ll find that you’ll have a sore throat by the end of the day.  While vocal fry is produced with a minimal amount of air, other muscles in the throat must constrict. The cords still need room to vibrate. Try using vocal fry yourself, you’ll definitely feel a strain in your throat.

This extra tension, and the air that whistles past to pop the cords are actually damaging. The result is vocal fatigue. It’s similar to how singers lose their voices. So in a long recording session, if a voice actor heavily uses the technique, it’s bad for the vocal cords. In all likelihood, it’ll interfere with the next recording session. The actor’s voice will sound audibly tired.

Why vocal fry is inauthentic

Laid-back voice production can be attributed to laziness, lack of confidence, and lack of authority. Maybe it’s not immediately apparent, but it makes sense when someone is applying minimal effort to speak or vocalize. You can think of it like mumbling. When someone mumbles, it’s because they’re unwilling to say it clearly or loudly. The same goes for vocal fry — the voice is there, but just barely.

When used excessively in a voice over, listeners might start wondering: does the speaker really believe in what they’re saying?

Yet vocal fry seems to be high in demand; clients expect voice actors to sound fried because it’s so common. So it becomes counterproductive. The search for the common, authentic voice, actually employs a vocal style that is inauthentic. Instead, we suggest aiming for a voice style that speaks confidently and clearly. It needs the energy to get the message across. That means enough air needs to be there to support the voice in a healthy way.

More on the lack of air — there’s a lack of authority. By using a minimal amount of air, there’s a sense of breathlessness. This creates a subliminal uneasiness and uncertainty. Listeners will wonder whether the actor can say what needs to be said.

Of course, a lack of air doesn’t equate to a lack of knowledge, but it can sound that way. Imagine an authoritative figure making a public speech in front of thousands. You’d imagine a powerful, clear, and confident voice, right? That’s not what frying your voice is!

The technique seems to be prevalent in a lot of casual speaking today. It won’t deliver a strong and engaging voice over, however. If that’s what you’re after as a client, make sure your chosen voice actor avoids it. That said, it’s not that vocal fry doesn’t have its place. Sometimes, the voice naturally dips into that low register, and we hardly even notice it when it sounds natural. But when it’s overused, it takes away from a voice over rather than adding to it. Voice123‘s extraordinary selection of the finest professional voice actors in the world will certainly be able to do your project justice either way — but choose wisely, and let the voice actor guide you if you’re unsure!

Ready to get started? 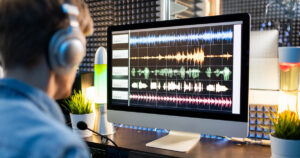 Scratch tracks: how to make the ultimate audio guide 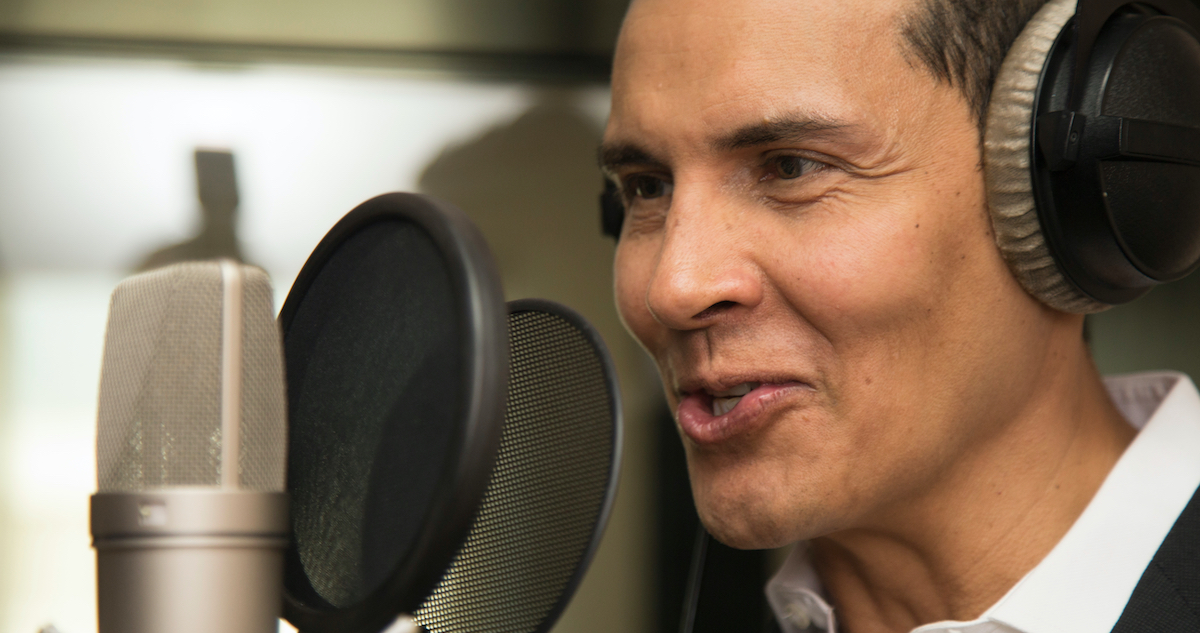 Source Connect voice over: how to direct an actor remotely! 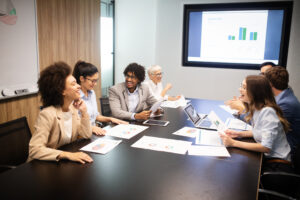 How to do a voice over on Google Slides 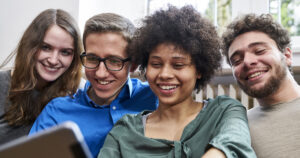 Dialect vs. accent: what the differences are in voice over