Directing a voice actor from a distance﻿: 7 golden rules!

Following a previous VoiceTalks post on how to brief a voice actor with a home studio, you’ve now successfully run the Google gauntlet of online voice casting, found and booked an actor with the perfect voice for your project on Voice123, and you’re ready to get them to hit the record button, right?

First of all, imagine there’s a minor complication: say you’re in Vancouver, Canada, and your chosen actor is in Cape Town, South Africa. As the crow flies, that’s 10211 miles apart.

Sure, the ten-hour time difference is easy to deal with because you simply correspond via email.

Directing a voice actor from a distance well, however, isn’t quite so simple. If you’re a demonstrative person who speaks rather than writes when it comes to explaining the way you want things done, distance and the lack of direct contact can be frustrating.  You feel, for example, that parts of the script need subtle emphasis and others, gentle pauses. The vocal inflection at the end of the script is associated with the call-to-action and needs to be spot-on!

As a result of your predicament, you ask a well-experienced director-friend of yours over a cup of coffee and she barely blinks. “You’ve briefed him via email, no?” she inquires, sounding bored. “Well, then arrange for a video conference. Connect via Hangouts or Zoom or Skype or something and speak voice-actor-eze. Simple as that — all the pros understand it.”

Nodding stiffly, you force a smile. “Okay; thanks,” you reply.

Voice actor-eze? you wonder as you pay the bill. That’s a first!

Here’s the low-down on that:

Broadly speaking, the voice-actor-eze your friend referred to is the terminology you need to familiarize yourself with to extract the best possible performance from your actor.

Speak a language they understand that’s spiced with descriptive and emotive adjectives and adverbs. Sure, in person it would probably be much easier to get your message across even if you bumble along — but when you’re working remotely, knowing what to say becomes all the more critical. Email is fine but only up to a point because it’s so hard to be truly expressive. Even a video communication platform has its limits, so knowing what to say is the only way to ensure the eventual success of the session.

Recording is an emotional journey.

And that applies no matter what the voice over is for. By virtue of their profession, voice actors are focused on emotion and the emotional journey they need to take their listeners on. Describe the feeling you want to impart. Is your project driven and energetic? Is it happy and enthusiastic, or does it require more empathy, reassurance, and a good dose of compassion? Will there be a score accompanying the voice over? Sending the music track to the actor will go a long way towards securing the performance you need.

Deliver all the material beforehand.

This is a must when directing a voice actor from a distance. It will allow the actor to give your project a once-over and prepare for the session. Apart from the script, a rough-cut of the video would be welcome.

If you’re really struggling with your descriptive vocabulary, sending the actor an audio sample that resembles what you’re expecting is a great way to overcome that hurdle. You can even record the sample yourself as long as it includes the type of vocal tone and inflection that matter to you. Don’t worry if you think you sound like Daffy Duck! Your recording is just an aid and nobody else is likely to hear it. Take our word for it: the actor will probably have heard a lot worse over the course of his or her career and will be no doubt appreciate your effort.

Style is always informed by purpose.

Explaining the purpose of your project will simplify the whole process. Professional voice actors will adapt their presentation manner to the dictates of a script. That should (at least) put them in the ballpark with the first take.

Are there difficult words or names in your script? 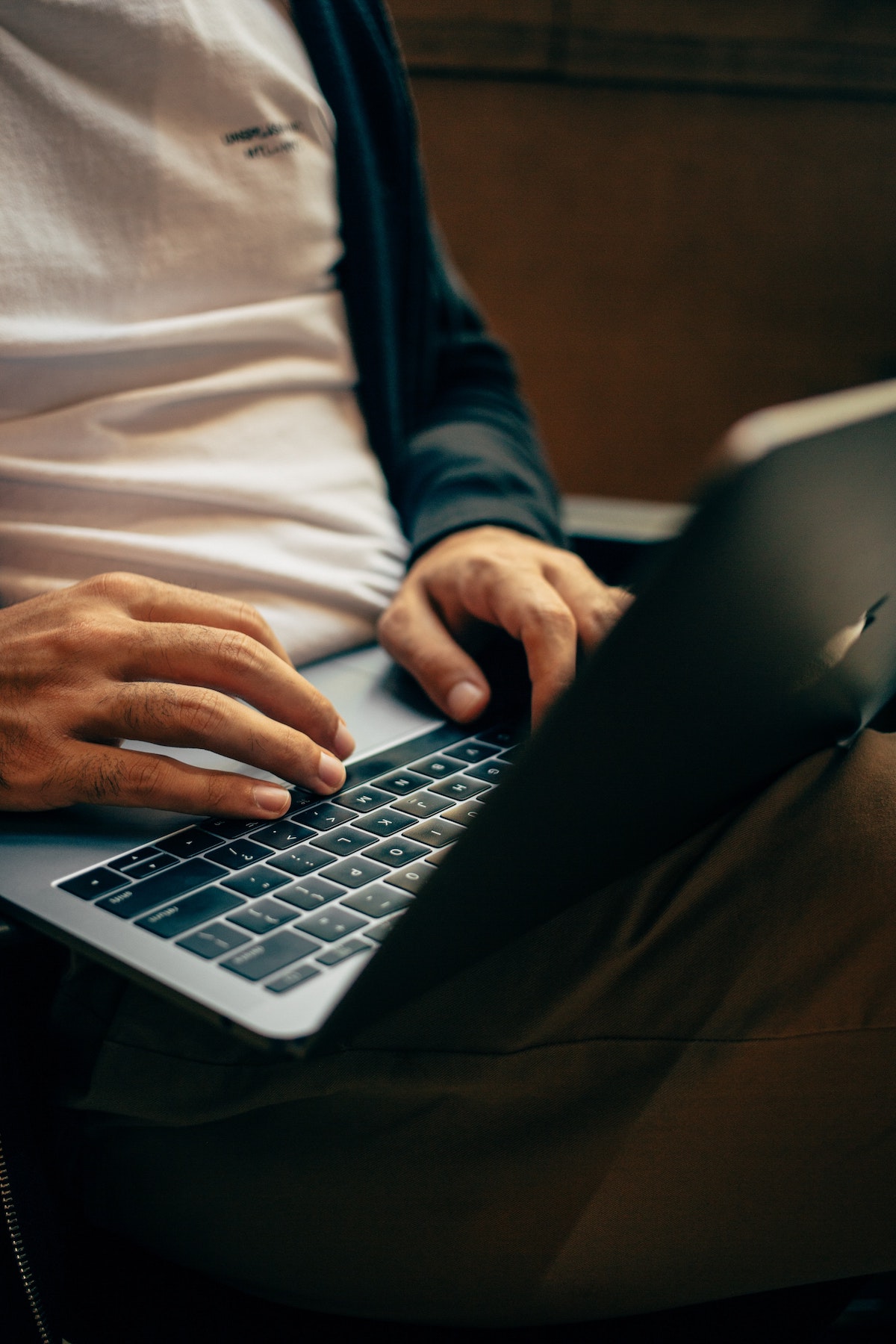 Don’t presume that actors will know the pronunciation of every obscure word or name that get placed in front them. Foreign names can be notably worrisome. Consider the Czech kickboxer Joanna Jedrzejczyk. Sending along an audio sample of the correct pronunciation will get your session off to a good start because you’ve shown your chosen actor you’re thoughtful.

Commercials usually have strict time constraints and instructions like “this is a 30-seconder so it needs to be fast” will pretty much prescribe the speed of presentation. However, long-form narration can vary widely. Again, an audio sample will help. The subject matter also influences the pace and in most instances, the actor will instinctively know what pace works best for a given subject — unless you have something off-the-wall in mind. If so, ask him to experiment.

After the actor has completed a read-through, always give clear and positive feedback.

Still, be honest if the delivery is way off the mark. Speak your mind confidently but diplomatically. Tell them why you didn’t like their performance and what you would like them to do to improve it. Try to place yourself in their position and explain accordingly; would you understand what you’re telling them to do? It’s always worth remembering that while you may be a considerable distance apart, your goal is the same: you both want the project to be successful!

While not a golden rule, don’t forget to specify the digital format in which you’d like the actor to deliver the files to you. Mp3, Broadcast WAV, or AIFF are the most common. If you’re unacquainted with the technical terms, just ask the sound engineer working on your project which format he would prefer and inform the actor.

Directing a voice actor from a distance well depends on coming to grips with three fundamentals: emotion, style, and pace. But don’t forget it’s about having fun, too — laughter is by far the best remedy if things get strained. Practise makes perfect and you’ll be able to call yourself a director par excellence in no time!

Voice123 Editorial Team Follow
« Why the key to a great voice over is knowing what you want.
Effective radio ads and how to produce them »

How to find awesome music for your voice over project

Need a voice actor? Then hire a professional!

How to choose the very best voice for eLearning

3 Replies to “Directing a voice actor from a distance﻿: 7 golden rules!”